Welcome to the latest Alternative-Read.com #BookBlitz

I can't wait to tell you more about this author, Kristen Banet, so let's jump right in!

Sawyer Matthews knows how to put one foot in front of the other, to keep moving while the nightmares haunt her, and her own failures taunt her. She’s become a master at doing awful things with good intentions, terrible things for the sake of those who need her. She’s long given up on being the hero, trying to find peace in no longer being the villain.

When her past comes back and she finds herself caught by the International Magi Police Organization, she’ll have to revisit her own personal hells and finally confront the very monster that made her what she is. The very monster that has already killed her once before.

Will the “dead” Magi assassin Shadow finally come out of the dark to begin a fight for a redemption she doesn’t believe she deserves? Or will her nightmares drag her back into the shadows that have defined her life?

*This is an Urban Fantasy reverse harem series of full length novels where the leading lady doesn’t have to choose from her romantic interests. This series will have M/M content.

These books are rated for mature audiences, 18+ due to violence, language, and sexual themes.

This series deals with several triggering topics including, but not limited to, suicide, child abuse, rape, and PTSD.*

Kristen Banet has a Diet Coke problem and smokes too much. She curses like a sailor (though, she used to be one, so she uses that as an excuse) and finds that many people don’t know how to handle that. She loves to read, and before finally sitting to try her hand at writing, she had your normal kind of work history. From tattoo parlors, to the U.S. Navy, and freelance illustration, she’s stumbled through her adult years and somehow, is still kicking.

She might just be crazy, though. Her characters think so, but this can’t be confirmed.

Check out her social media to catch what’s going on in the worlds inside her head. She drops teasers, new covers, and opens ARC reader slots through her Facebook group, The Banet Pride.

Join our Authors Needing Reviews Goodreads Group:  Click this link to join us! 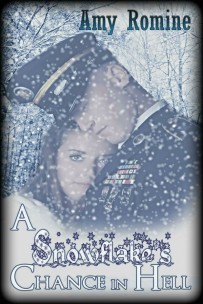 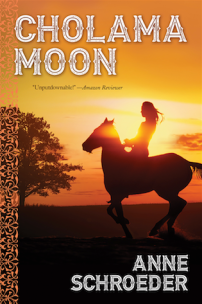 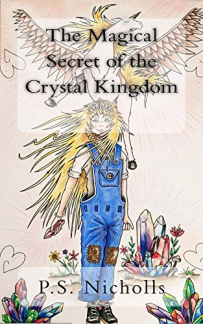 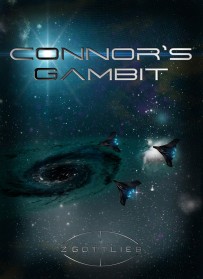 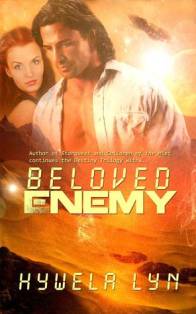 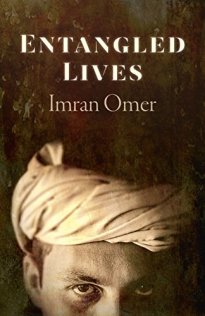 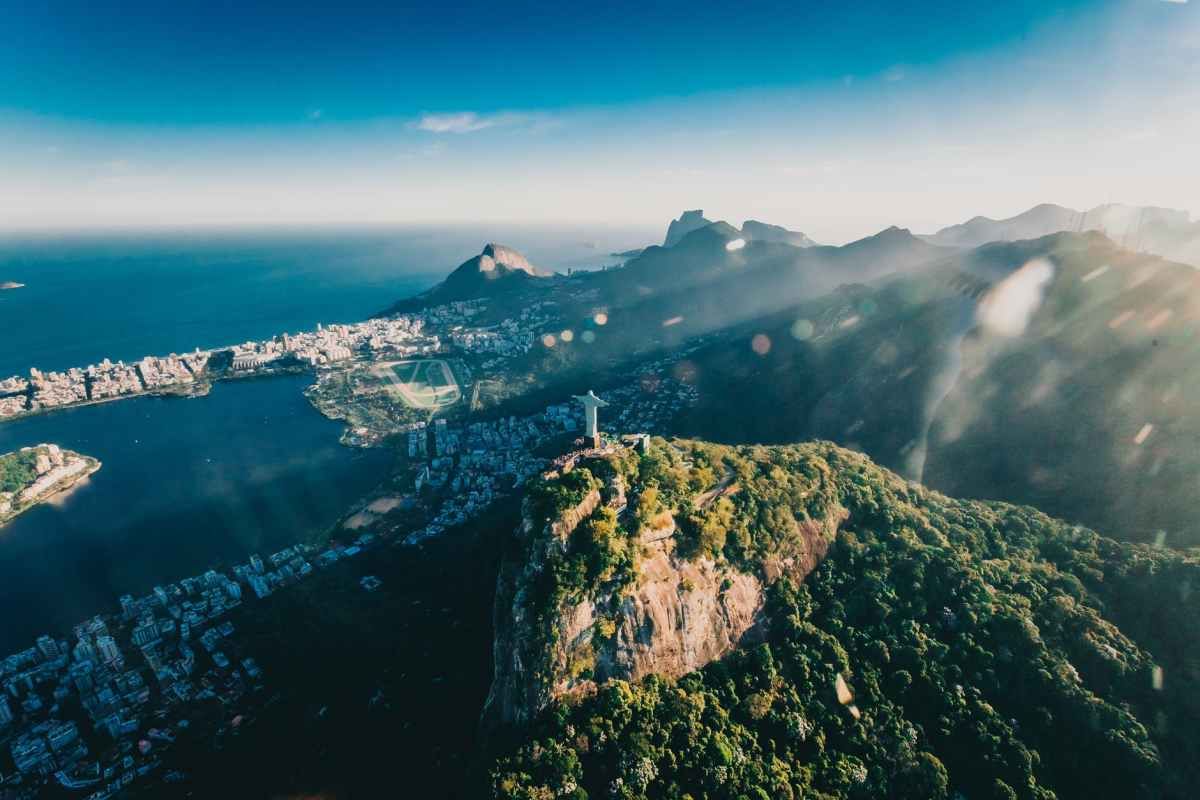