Taylor Brooke is a traveling story-teller, believer in magic, and a science fiction junkie.,p> Probably a tea snob. Definitely a beer snob. Bisexual, but pansexual, but bisexual - one of the two. Can have lengthy, in-depth conversations about an atomic lizard and his radioactive moth friend. Yearns for a life in the city, but dreams of founding an animal sanctuary. Future tiny house owner. Future tiny library owner, because her book collection won't fit in one tiny house. ,p> Proudly writes inclusive Queer novels for teens and adults.

I am reviewing Echo Campaign (The Isolation Series, Book #2) by Taylor Brooke. Here are my thoughts:

^^ In this second in the series, Brooklyn Harper and her friends, the renegade Omens are really tested to their limits, as Isolation puts them through a series of simulations to see what they are made of. But why? Soon it becomes clear when Brooklyn is given an opportunity to save her friends in exchange for giving up her own freedom and staying with Isolation. But wait a minute! The Omens are genetically enhanced, highly trained killers, what on earth could possibly go wrong with that plan?

^^ Ms Brooke writes in an engaging manner, and has a way of hooking of hooking the reader in from the get-go.

^^ In terms of sci-fi elements, I really enjoyed the author’s creativity; the simulations, Sacrifice Mimicking and the idea that they’re all legally dead. This all made for an exciting read.

^^ Do catch up and read the previous book, if you haven’t already, it will make this one so much more fun. Plus, you’ll miss out on a good story!

Overall: Engaging plot. Smart characters. Intriguing ending. Having recently just finished book one, I was pleased with the continuation of The Isolation Series, and I’m looking forward to starting the third and final book. (Coming your way soon!)

View all my reviews 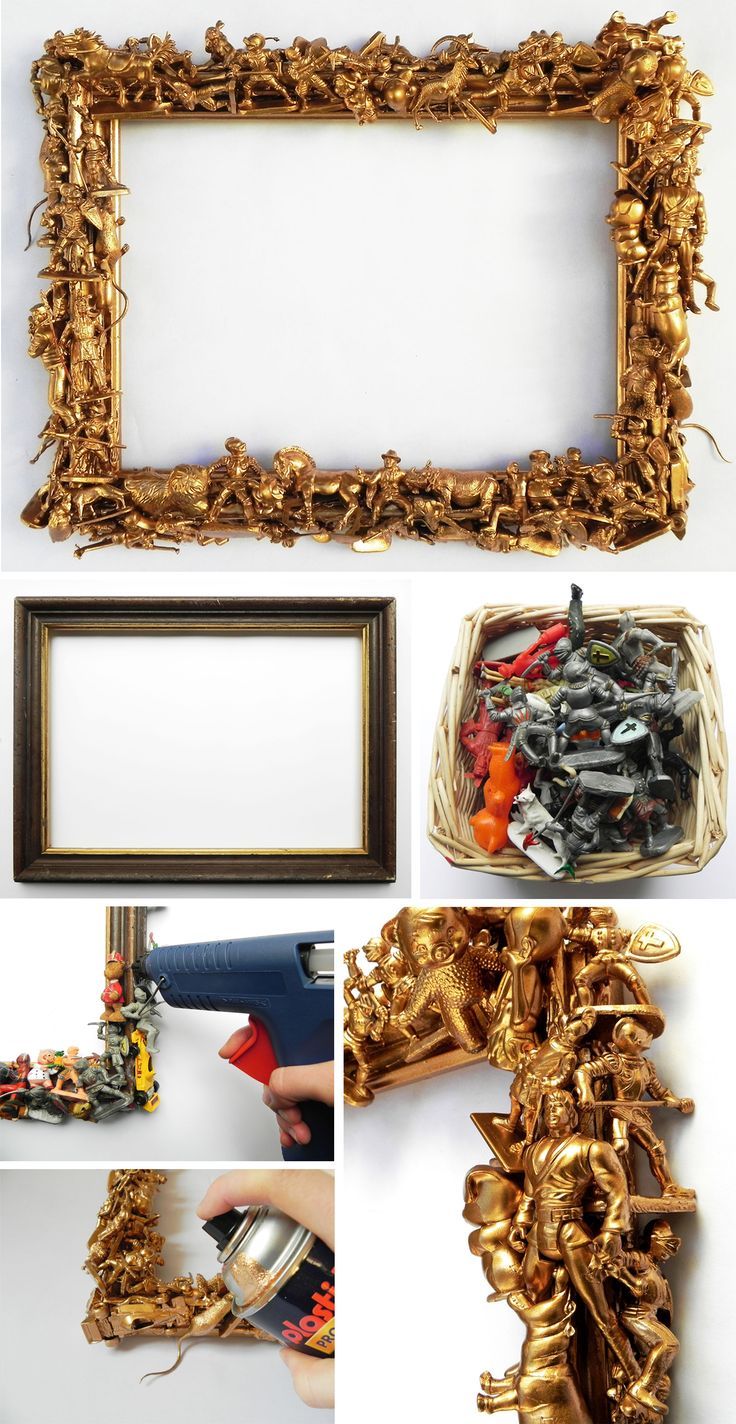