Holiday Hat #2/19– Clayton Bye
29thNovember 2011 – Tuesday
We visit Clayton-Bye over at his blog: http://claytonbye.blogspot.com/
Daily prize – For today’s prize Clayton is offering 4 copies of his action-packed fantasy book The Sorcerer’s Key! To enter ‘Like us’ on Facebookand leave a comment with your email address on Clayton’s blog.
Kindle competition – Hat No.2– Find where the 2nd‘Holiday Hat’ cover No.2 is hiding and make a note of the url
More about Clayton’s book, The Sorcerer’s Key:
The Sorcerer’s Key is Clayton Bye’s first installment in the fantasy series FROM EARTH TO EDEN.
Morgan Heist, a dark sorcerer from the original Garden of Eden, has opened a door to Earth. He doesn’t care about the repercussions. The time has come to risk everything for The Sorcerer’s Key, a talisman with the power he needs to conquer both worlds.
Even though he has been forced to spend most of his life in hiding, no one could have predicted Jack Lightfoot’s reaction to Heist’s arrival on Earth. He decides to intervene in the twenty year fight between his father and the evil mage, drawing upon raw talent and the unbending courage of youth.
What results is a voyage of self-discovery that uncovers a secret originating with Adam and Eve, one that jeopardizes everything Jack holds dear, including the future of both Earth and Eden.
Jack Lightfoot is a complicated protagonist who is destined to face down one of literature’s most unexpected of villains. And, with a unique look at the mythology and ideology of our culture, Clayton Bye’s FROM EARTH TO EDEN creates an engaging, fantastical set of worlds which will capture readers on page one.

۞۞۞۞GIVEAWAYS۞۞۞۞
*All giveaways are open to all WORLDWIDE unless otherwise stated.
Join our chat over at the Yahoo Chat and Promo group! (and claim your free e-books!) No promos allowed on Mondays-Fridays unless you are an affiliate author.
###
Author Promos: Also featured at top spot on blog (above the fold) and on most of the feeds sent out to email subscribers. Hit the “Contact” tab for more info. 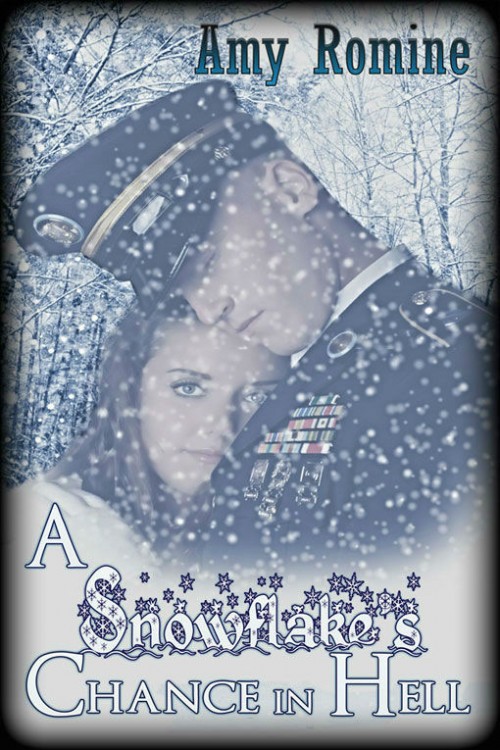